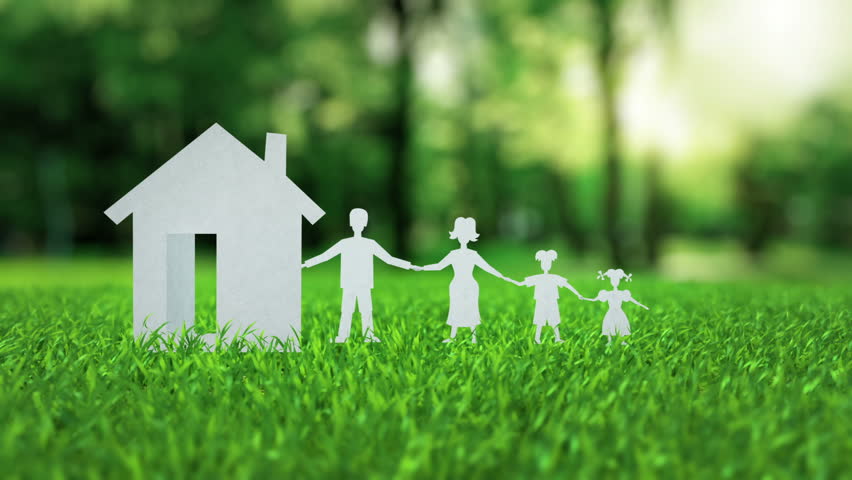 “Be glad, O children of Zion,
and rejoice in the Lord your God,
for he has given the early rain for your vindication;
he has poured down for you abundant rain,
the early and the latter rain, as before.
“The threshing floors shall be full of grain;
the vats shall overflow with wine and oil.
I will restore to you the years
that the swarming locust has eaten,
the hopper, the destroyer, and the cutter,
my great army, which I sent among you.
“You shall eat in plenty and be satisfied,
and praise the name of the Lord your God,
who has dealt wondrously with you.
And my people shall never again be put to shame.
You shall know that I am in the midst of Israel,
and that I am the Lord your God and there is none else.
And my people shall never again be put to shame.
-Joel 2:23-27

I sat in court on Thursday and wondered at it all. Asher wrote a letter to the judge. It was good. And I questioned its genuineness. I’m not sure when the doubts will stop. I’m jittery and a bit nervous to trust my son’s authenticity. He’s also anxious and unsure of himself. I had to finally ask him to stop fidgetting while we signed all the formal paperwork with his probation officer. I think he retied the new shoes we bought him almost 5 times in the span of 30 minutes.

All our children were thrilled to see him as he walked into our home. His home. Asher chose to have only me and Joseph present during his court appearance and appointment with Ms. Alberts. So they waited in our living room… and then in our office, which affords a view to the street.

And everyone held their breath.

The Lord promised Israel that He would give them back the years eaten away by the locusts. He gives so many promises of good returning after times of great difficulty. He speaks of unending peace. There is a sense of plenty in His words. No scarcity. No fear. Never ceasing. Also, tucked away in so many places where He acknowledges the pain and suffering, He reminds His people that He was always in control. The season of trial did not surprise Him. The time of want was not outside of His purview. The locusts, after all, were sent by Him.

Perhaps our season of want is giving way to plenty. Perhaps not… yet.