The Gospel: For Both The Abused & Abuser 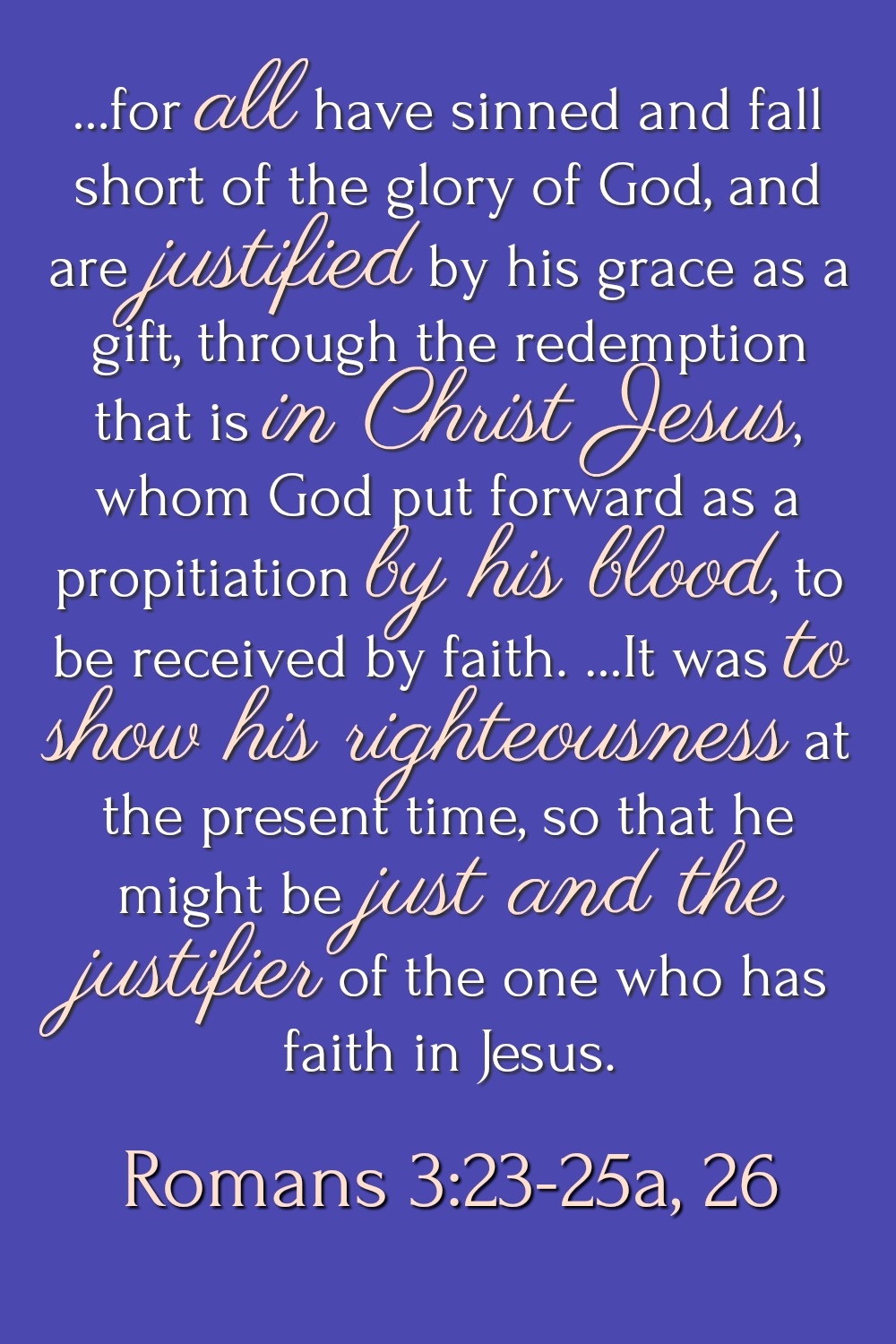 For “everyone who calls on the name of the Lord will be saved.”
Romans 10:13

I’m excited that you’ve changed and that you want to come home. You were a bad brother and leader. You weren’t nice in many ways. I’m happy that you are up now to be apologetic and to work your way on getting back to our house and being a part of our family again.

The hardest thing for me were your words. The things you said before you left were very mean. They were almost always bad words, or something mean about us kids, or something mean about Mama and Daddy. That was the part that hurt me the most. I’m happy that your words have gotten better. I’m glad you are coming home and that you won’t say a bunch of bad words and mean words. I’m happy that you are not going to be the person that you used to be.

I was happy that you choose to not come home when you had a bad attitude. But I was mad that you weren’t picking up the pace and instead you were sitting around and not doing anything. I was angry that you faked wanting to come home when you weren’t ready. You are a part of our family and it is hard that you have been gone for so long. I got excited that you were coming home but I still don’t know when you’re actually coming back.

I want to say sorry that I wasn’t too nice to you sometimes and I had a bad attitude. I’m sorry that I’ve hurt you in some ways and if I have, then please tell me. Thank you for your apology.

This is the letter Hope gave to Asher, which I talk about in this post. I asked her multiple times if she was certain she wanted to apologize. I needed to know that she understood the difference between being sorry for her own behavior and believing that she was somehow responsible for any of Asher’s behaviors. Hope was emphatic about keeping her apology in the letter. She simply stated, “There were times when Asher was probably being nice but I was mean to him and that’s not ok.”

And that’s not ok.

Hope’s ability to recognize her own sin and not rationalize it away with comparison and excuses probably comes from her young age. She hasn’t yet learned the full art of deflection and manipulation. Oh, to be sure, she lies and whines and tries to get her way. She occasionally steals treats and throws temper tantrums when her older siblings don’t play the game according to her rules. But her tender age means she doesn’t have years of experience justifying inappropriate actions that harden her conscience.

Christ calls us to be like little children – to accept His love the way a babe accepts their mother’s arms. But also, to keep our hearts humble in acknowledging our own wrongdoing.

I fear that unlike a little child, I am more often like the Pharisees of the New Testament who consistently struggled to understand that their behavior was measured against a perfect God and not their fellow man. We do the same thing. And often, we find people who appear to be doing worse than us in order to make ourselves feel better.

This easily happens between the abuser and abused.

Thank you, Lord, that I am not like that despicable sex offender. I have no idea what their story is or why they have sunk to such depths, but I know I would never do anything so disgusting. I am confident that I make you proud and that person over there must make you as sick as they make me.
—
Dear God, please forgive me. I am a sinner and unworthy of your love and grace. I know I am undeserving and yet you assure me of your love – your love for even the likes of me.

Did you read these two prayers like the parable of the publican and Pharisee in Luke 18:9-14? But what if I were to tell you that the second prayer could be the earnest and honest prayer of the first person with the right attitude? A person who has never been tempted to commit sexual assault against another (and even fights against the innocent and weak being used for sexual gratification), can still recognize that against a holy God they are an utter sinner.

Romans 3:23-25a, 26 says, “for all have sinned and fall short of the glory of God, and are justified by his grace as a gift, through the redemption that is in Christ Jesus, whom God put forward as a propitiation by his blood, to be received by faith. It was to show his righteousness at the present time, so that he might be just and the justifier of the one who has faith in Jesus.”

We turned Asher over to the police and supported the decision to press charges and remand him to the penal system because Christ is just. He does not turn His back on our sin and pretend as though He cannot see it. There is a faulty theology that says, “Jesus loves me so much that He overlooks my sin.” No.

What Christ does do is love us so much that He justifies us so that His justice remains perfect while His mercy displays His grace. Christ redeems those who, by faith, receive the gift of His sacrifice that accepted the punishment we justly deserve. The wrath of God towards us and our sin was poured out upon Christ. “For our sake He made Him to be sin who knew no sin, so that in Him we might become the righteousness of God.” (2 Cor 5:21) And because God is absolutely just, once the punishment for a sin is paid in full there is no wrath left for it. Jesus does not overlook our sin. He looked it all in the face and bore it all faithfully on the cross where He offered the sacrifice of His blood in return for our redemption. So now, God looks upon us and sees Christ. And while He does still see our sin, He sees it through the blood atonement of Jesus. Therefore, there is no wrath for it.

This is good news for Asher – the convicted sex offender who perpetrated great hurt against his younger siblings.

This is also the same good news for Georgia, Olivia, and Nathan who did not perpetrate sexual offense but are, nonetheless, absolutely imperfect against a holy and righteous God. Their sin demands a blood payment just as much as Asher’s does. Because we all do things like Hope that aren’t ok. And only the sacrifice of Christ will atone for it.

honesty, Jesus, joy, the church, the gospel is for both, the Roman road