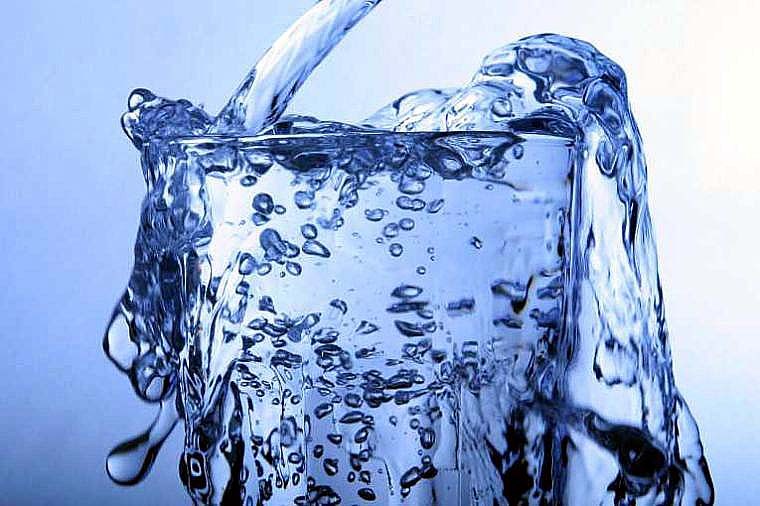 So many times during this journey, we have felt the attack of Satan bearing down upon us. Asher’s hardness. The threat of public humiliation. And then the countless times more information was disclosed.
Asher was a victim, too…
It wasn’t just one child…
It wasn’t only sexual abuse…

Each time a new revelation was made, Joseph and I threw ourselves at the mercy of Christ and begged for it to stop. When will it be over, God? Please allow this to be the bottom. How can we take any more heartache? And each time, Jesus faithfully restored our hope and gave us the vision to pursue healing. And as the momentum of these past few months appears to be steadily moving us towards a conclusion, we are feeling safer and more secure than ever before.

But that just isn’t going to cut it.

Asher’s rehabilitation program director, Mr. Larkson, called Joseph this past week to explain that a concerning item in Asher’s file came to his attention. “Are you aware that Hope is listed as a victim in Asher’s file? Do you know whether the investigator at the Sherriff’s office was notified of this possibility? I’ll need to contact Officer Johnson with this information.”

Joseph didn’t know what to say or do. It felt like the bottom fell out from underneath his feet and he was hurtled towards the beginning of this disaster all over again. When he came home that evening, he was in a foul mood. He finally broke down and told me that he was probably so grumpy because of this call. My heart sank. Hope, too?

“Is this going to open another whole investigation?” Joseph asked. I did’nt know. I shook my head and wanted to scream. “Do you remember talking to Detective Johnson about Hope? I know she didn’t have a forensic interview, but I thought we were certain Asher didn’t offend against her.” I just sat silently while Joseph continued to throw out questions – more to himself than to me.

I could feel all the familiar tingles of shame and embarrassment creeping into my thoughts. My breath quickened and my mind began to race through possible rationalizations for defending against this possibility. I’ve walked this road so many times. Joseph was struggling with feeling like release for Asher is held over our heads like a carrot in front of a horse. Just a little further. Just a little further… but it’s never far enough. And now, on the eve of so many things coming together, we are facing an entirely new charge of sexual misconduct. Will we never be out of the system?!

We’ve fought hard to remain transparent and open to any aspect of investigation that may lead to a greater degree of help for Asher and freedom for our family. And so, after taking a moment to feel the weight of this newest possibility and its consequences, I suggested that I write Mr. Larkson an email with the explanation of what we knew to be true regarding Hope – and then leave it.

This is not our fight.

If Asher abused Hope, and it has not come out before this, then we need to know. And I want it all out now. I don’t want to wonder 10 years from now if there are still secrets lurking behind us. I don’t want to be afraid to share this story because I glossed over things in an attempt to save us from the ugliest pieces. And I never want to knowingly give Satan the upper hand in the secret-keeping game. You will always lose.

One thought on “More”