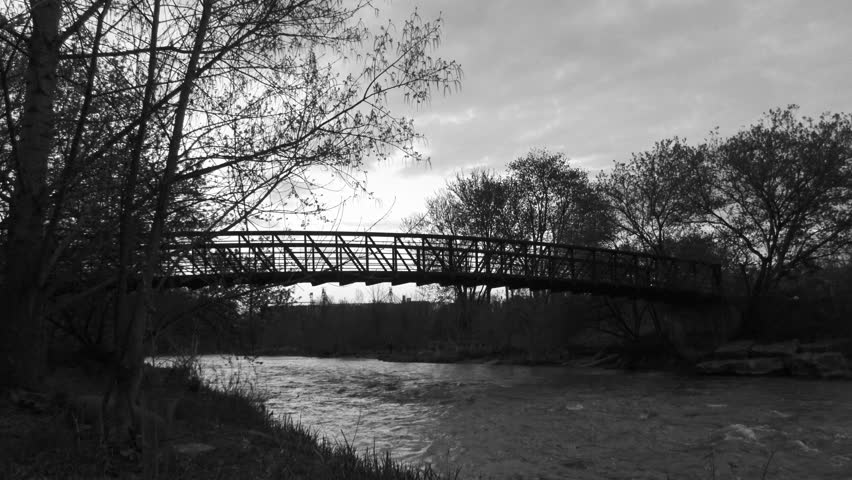 Asher saw the Suicide Evaluator (S.E.) so much during his first several months of incarceration that it was finally determined he was simply using it as another means of gaining attention. No one, Joseph and I at the top of that list, believed him truly capable of killing himself. There was too much narcissism about him. And if you know anything about narcissists, you know they don’t generally hurt themselves.

Last week during a visit, Asher explained that he needed to share something with us. He was anxious and appeared genuinely out of sorts. The S.E. popped her head into the room just as our son was beginning to speak.

Joseph and I didn’t know exactly what to say. I felt awkward and a bit on trial as the S.E. was apparently studying both Asher and us. Our first inclination was to act towards this revelation as we have for so many others – most of which were false and part of his infuriating need to front for attention. He claimed abusive acts that were not true. He lied about our treatment of him. He even managed to go to a level 3 (out of a possible 5) for suicide intervention just a few months before this conversation. But everyone agreed with the final evaluation that his acts of apparent desperation were not life-threatening; his plans for self-injury were simply par for the course in his ongoing battle to gain attention while avoiding all the unpleasantries of his own responsibility.

So, there we sat struggling to make sense of what, on the surface, appeared as just another fronting scheme. But something deeper in us, and through Asher’s own actions and attitudes, told us this was different.

We listened as our son relayed the events.

Towards the end of his time at home, and when the abuse was beginning to escalate to its worst, Asher became convicted that what he was doing was wrong. He was caught by the pain he sustained at the hands of Drake and began recognizing that what he was doing to Georgia, Oliva, and Nathan was similarly hurting them. Reeling from the immensity of those emotions, he didn’t know how to move forward and felt like death was the only option to end the misery he was experiencing. He pushed himself under an outcropping of rock in a nearby river and tried to drown. Unable to resist his body’s autonomic impulses to breathe, he ultimately came back to the surface for air. After vomiting the water he ingested during the ordeal, and struggling to catch his breath, Asher vowed that he would never again touch his siblings.

This is where Joseph and I began to see legitimacy in his story. We knew, from the girls’ and Nathan’s forensic interviews, that Asher abruptly stopped all inappropriate and sexually abusive contact with them for two brief episodes that both lasted about a month. These moments of reprieve were bewildering to our children, and no one could make sense of what caused them to start or stop. The explanation given by Asher was viable.

He was able to resist the compulsion to abuse for about a month before giving in to it. The disgust and sense of failure he had towards his own actions began piling up, and he was driven, again, to find a solution to thwart the pain he couldn’t seem to stop. He wrote a note and placed it under his pillow before going out for a bike ride. He rode to a bridge spanning the same nearby river and jumped.

What he didn’t understand at 12 was how shallow the river is at the beginning of spring before the melt. He hit the bottom hard and hurt both ankles and his knees. After pulling himself to shore, and sitting alone in the agony of his physical pain, he made the same promise that he would never touch his siblings.

When we found out about the abuse, he had only just begun to again hurt Nathan. Georgia and Olivia were still experiencing the reprieve.

Asher covered the tracks of both attempts. He never spoke of them to his siblings, and he retrieved the suicide note from under his pillow before we could discover it. These details also legitimize his account. Where his suicidal thoughts in JCF were consistently voiced or conveniently exposed, these were hidden and secreted away in shame. His evaluations with every S.E. were recorded and showed none of the markers for genuine concern. The decision to place him on alert was more policy-based than evidence-based.

But these two attempts at killing himself were different. He wasn’t trying to get attention. He was trying to end the pain.

My mind whirls with these new details. We used to see in Asher two very different people, but since arriving at JCF, we have only seen one – an angry, rebellious, ego-maniac who refuses to look honestly at his own actions. We began wondering if there was anything good in our son or if, in fact, he was a sociopath. His apparent lack of remorse, and ongoing determination to be as hateful towards us as possible all pointed in that direction.

But this, ironically, changes everything. If Asher was battling with conviction and pain to the point of suicide, then he isn’t an amoral manipulator governed only by his own perversity. Something inside him recognizes right from wrong. And sees it in relation to what Drake did and what he did.

And by the grace of God his attempts were foiled. Because I’m not certain that he would have continued to fail. The timing of our discovery at the very beginning of his relapse speaks to me of Christ’s severe mercies.

A mercy so severe that it has broken apart my family, but which is necessary in order to redeem it.

One thought on “Suicide”